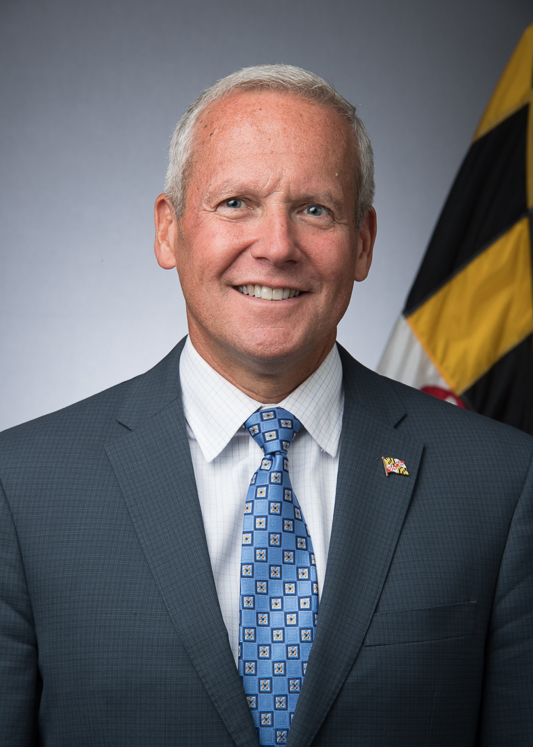 Michael T. Richard is the current WMATC member from Maryland. He was appointed to WMATC on May 2, 2016, by Governor Lawrence J. Hogan, Jr.

Chairman Richard has served as a member of the Maryland Public Service Commission since January 2016. Prior to that, he served as Deputy Chief of Staff to Governor Hogan, advising the Governor on a portfolio of issues and helping to manage cabinet agencies that included Agriculture, Energy, Environment, Lottery and Gaming, Natural Resources and Transportation.

Chairman Richard worked for more than 10 years at the Nuclear Energy Institute as Legislative Programs Director and Congressional Information Program Director. He then served in Governor Robert Ehrlich’s administration as Deputy Secretary of Appointments and as Director of the Maryland Energy Administration.

In 2005, he was appointed to a post at the U.S. Department of Energy—first serving as Executive Director of the Secretary of Energy Advisory Board and later as Deputy Assistant Secretary for Congressional and Intergovernmental Affairs where his issues included nuclear energy, radioactive waste management, and legacy environmental remediation. In 2008, Chairman Richard was hired by Westinghouse Electric Company as Director of Government and International Affairs. He rejoined Maryland state government in 2015.

Chairman Richard earned his B.A. from Brigham Young University in Provo, Utah, and an M.B.A. from the University of Maryland, College Park. He attended a French language program at L’Université Laval in Québec City, Canada. Chairman Richard lives in Fort Washington, Maryland.