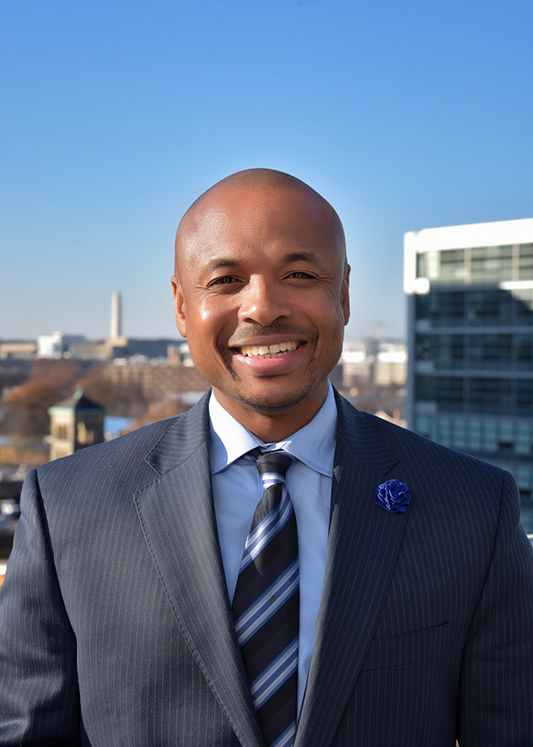 Everett Lott is the current WMATC member from the District of Columbia.  He was appointed to WMATC on February 10, 2021, by Mayor Muriel Bowser.

Everett is Director of the District Department of Transportation. He brings more than 28 years of experience, leadership, and management of large complex organizations in the areas of administration, budget and finance, human resources, grants, labor and employee relations, and facilities management. Prior to joining DDOT, Everett worked for US DOT as a member of the Senior Executive Service (SES) for the Pipelines and Hazardous Materials Safety Administration (PHMSA) and the Federal Highway Administration (FHWA).  Everett was appointed to the Senior Executive Service (SES) in 2016 as the Associate Administrator for Administration for PHMSA.  He later joined FHWA to lead the department’s efforts to transition to a shared services model for all of US DOT.

Prior to his appointment to the SES, Everett was part of the executive leadership team at the Health Resources and Services Administration (HRSA) in the HIV/AIDS Bureau as the Director of the Office of Operations and Management. Everett is not a newcomer to the District government. He previously served as the Acting Budget Director for the District of Columbia Public Schools, Senior Manager in the Executive Office of the Mayor, and as Deputy Director/Chief of Staff in the District's Office of Unified Communications.

Everett earned his B.A. and M.A. from Texas Tech University and completed additional graduate work at Harvard University. He is also a graduate of the Federal Executive Institute’s Leadership for a Democratic Society.